Home / Media / How to reduce the odor of cosmetic containers?

How to reduce the odor of cosmetic containers?

Plastic is an important raw material for the packaging industry of cosmetic bottle manufacturers. Plastic processing products emit an unpleasant smell. The solution is to replace low-odor additives with low-odor additives; reduce the amount of residual monomers in plastics; add gas adsorbents and antibacterial agents to plastics to prevent unpleasant odors caused by bacteria and fungi; in the process of recycling plastics, It is also possible to reduce residual odors through solvent extraction and exhaust.

The first step in objectively identifying odors is to ask a group of people to distinguish whether they smell pleasant or unpleasant. Standard instrument analysis methods such as meteorological chromatography and solid-state spectroscopy (GS/MS) are used to determine the content of plastic volatiles. However, these early instrumental analysis systems require careful analysis and evaluation by experts to draw accurate conclusions. The new plastic odor detector is a device called "electronic nose", which relies on electronic probe dot matrix and pattern recognition technology. The instrument operator heats the sample and directs the released volatiles into the probe lattice for detection. The results obtained are displayed numerically, so it is easy to correlate with the conclusions of the discriminant group. According to specific requirements, volatile odors can be classified as pleasant, neutral, and unpleasant, or reported in the form of intensity and molecular aggregation.

Waste plastics usually produce unpleasant odors. Most recycled plastic packaging, such as hdpe, pp, pvc and pet, etc., will be washed with aqueous solutions to remove contaminants. But the odor absorbed inside the plastic will remain. Organic solvent extraction methods help remove odor-causing compounds. A new solvent extraction method also uses supercritical carbon dioxide as the solvent. This technology has been applied to high-density polyethylene and pets to remove odor pollutants from oil tanks, pesticide tanks and other waste devices. The advantage of carbon dioxide extractant is that it does not cause troublesome organic solvent post-treatment problems. The deodorizing device is an integral part of the waste plastic pellet extruder. It can also effectively remove some strong volatile compounds that can produce peculiar smells.
www.cosmetic-bottle.cn 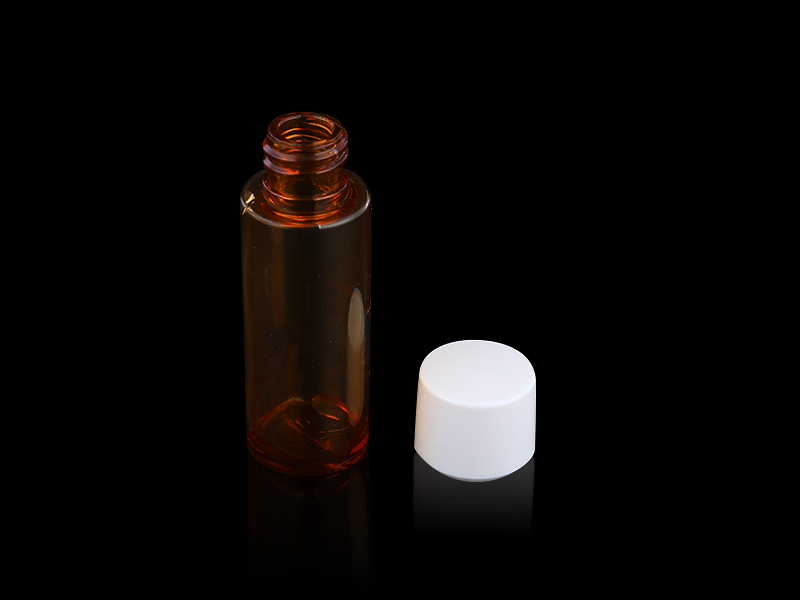